A 65-year heritage to drive us forward

Growing in strength since 1951

From small beginnings to the thriving company of today, Hellyar has built a leading position in the polymer sector in the UK, mainland Europe and beyond.

1951: John Hellyar begins work as a salesman for Schulman, a leading compounds producer, in London.

1954: Three years after entering the industry, Hellyar starts trading from an office in Victoria, London. Initially, he trades in plastic moulding powders and waste in the UK and for export, mainly handling PVC, polyethylene (PE) and cellulose acetate (CE). 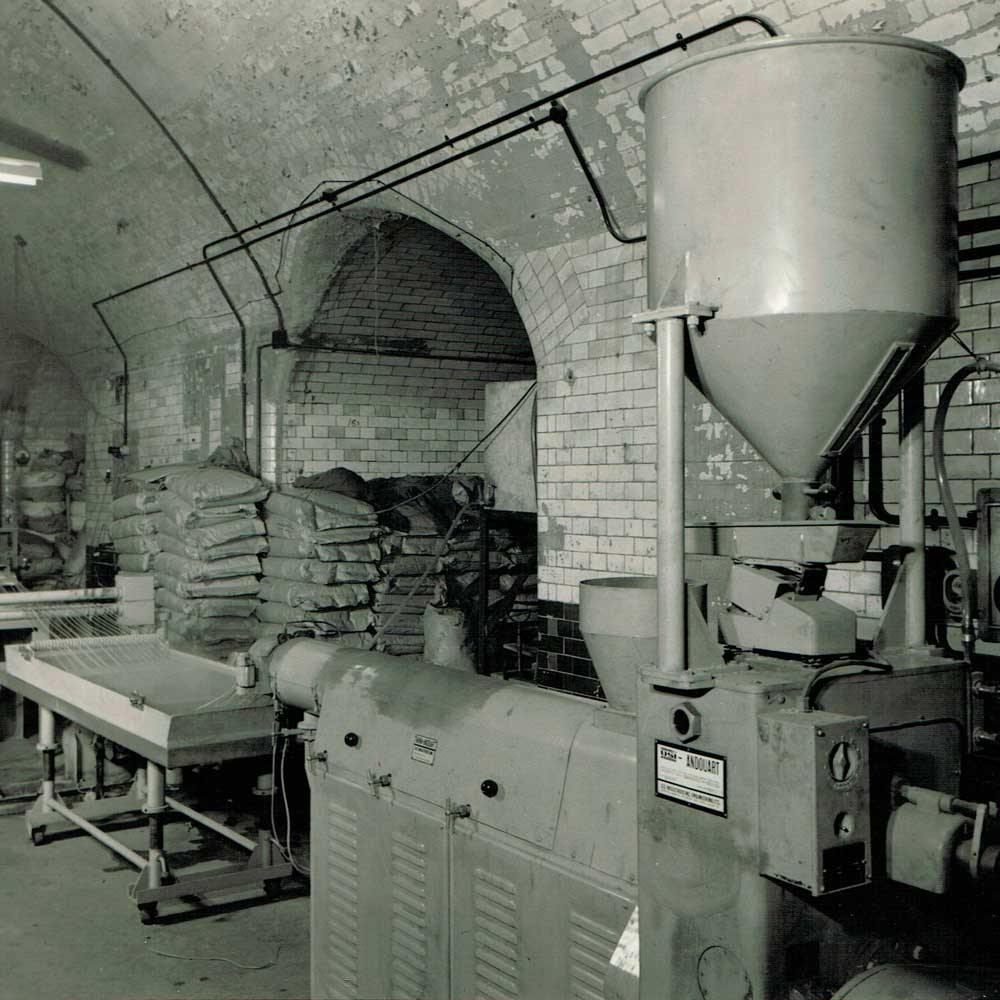 1959: As the 1950s end, Hellyar expands his business in Bermondsey, London, where his team starts compounding using two extruders sited in a small unit under a railway arch. 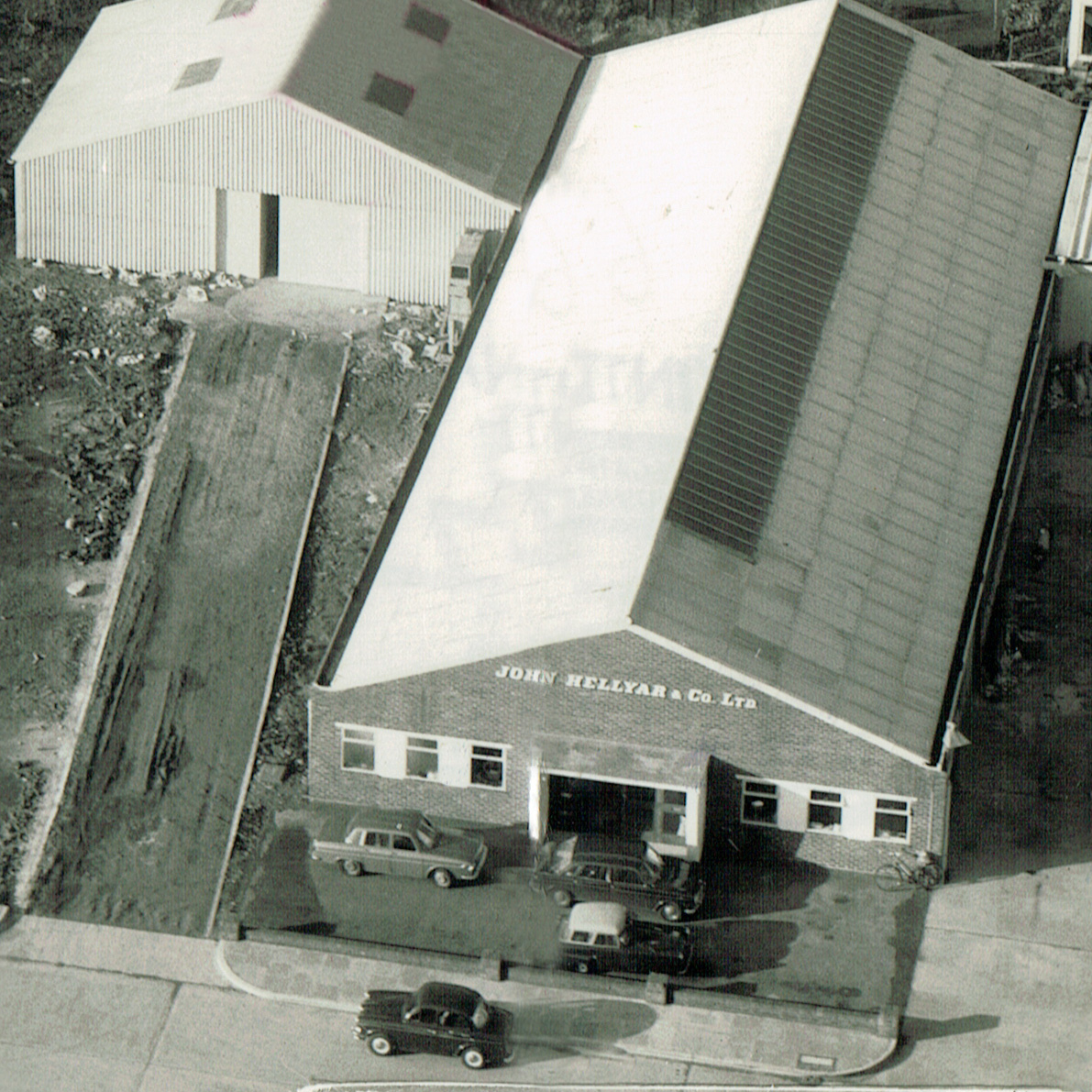 1961: John Hellyar & Co is incorporated as a limited company in June 1961. At around this time, polypropylene (PP) becomes widely available and the company becomes one of the first to trade in the new material. It also starts to distribute BP’s high-density polyethylene (HDPE).

1965: fire rages through Hellyar Plastics’ Bermondsey factory, prompting a site relocation to Whitstable in Kent. The company’s major customer at this time is Airfix, the London-based manufacturer of plastic scale model aircraft kits. 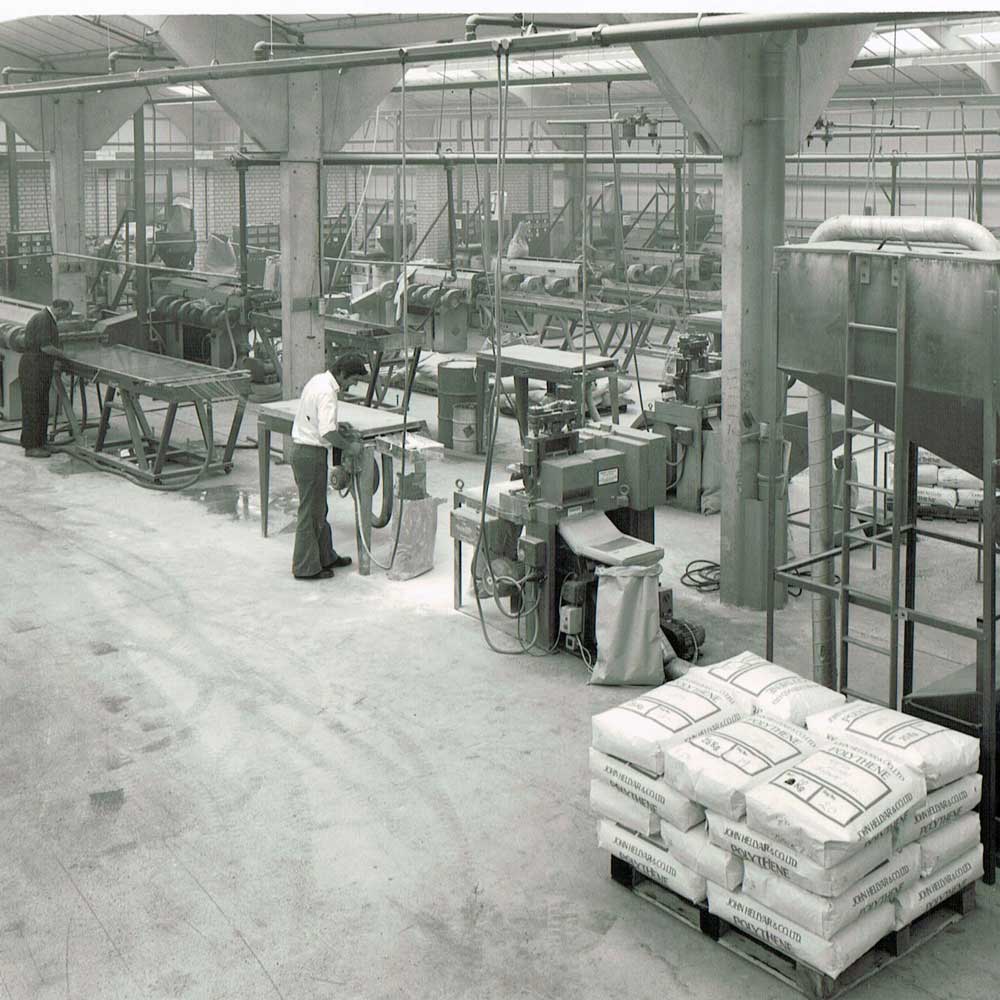 1975: a new factory is constructed next to the original Whitstable plant and extended over the following years until it occupies the whole site. In the mid-1970s, Hellyar Plastics signs an agreement with Shell to distribute its polystyrene (PS) grades in the UK and soon afterwards, the oil giant’s low-density polyethylene (LDPE) and polypropylene (PP) materials. 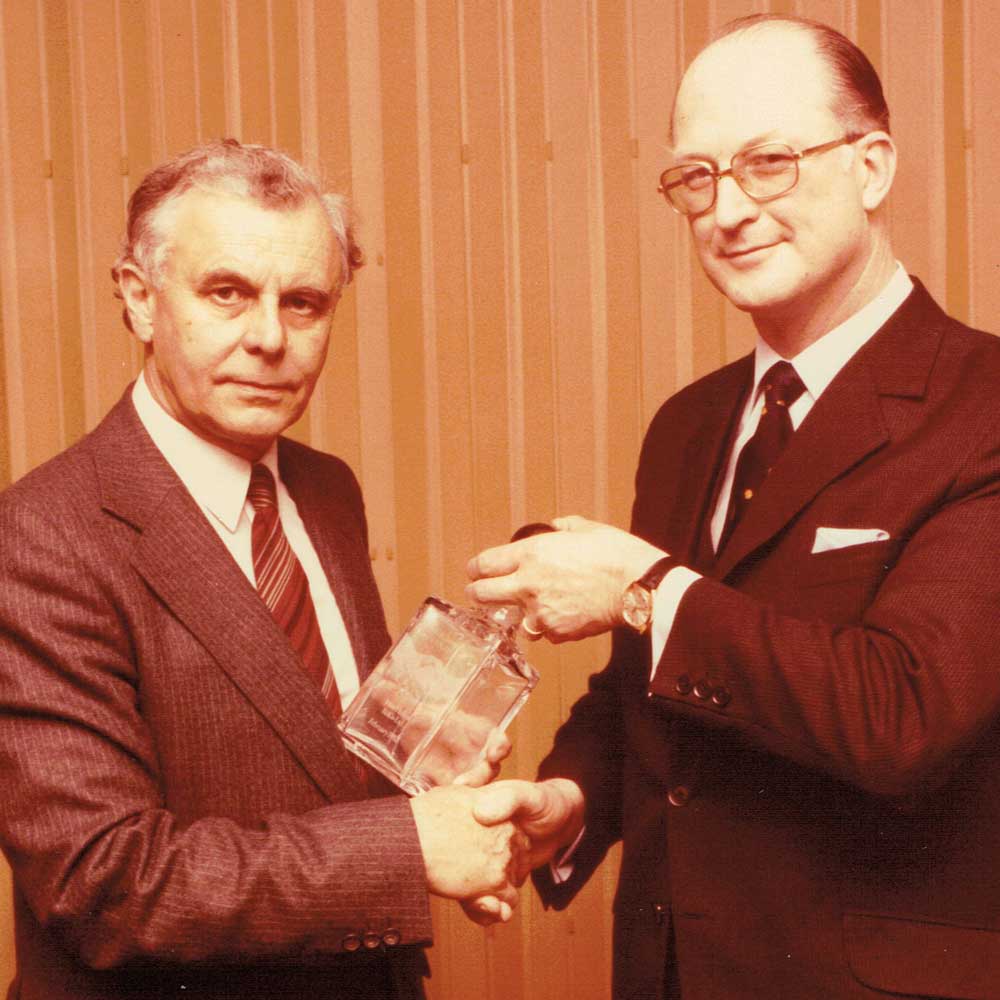 1982-5: Hellyar Plastics seals a distribution contract with Shell for its PP and PS, and also signs up with Elf Atochem for the UK distribution of its PS grades. 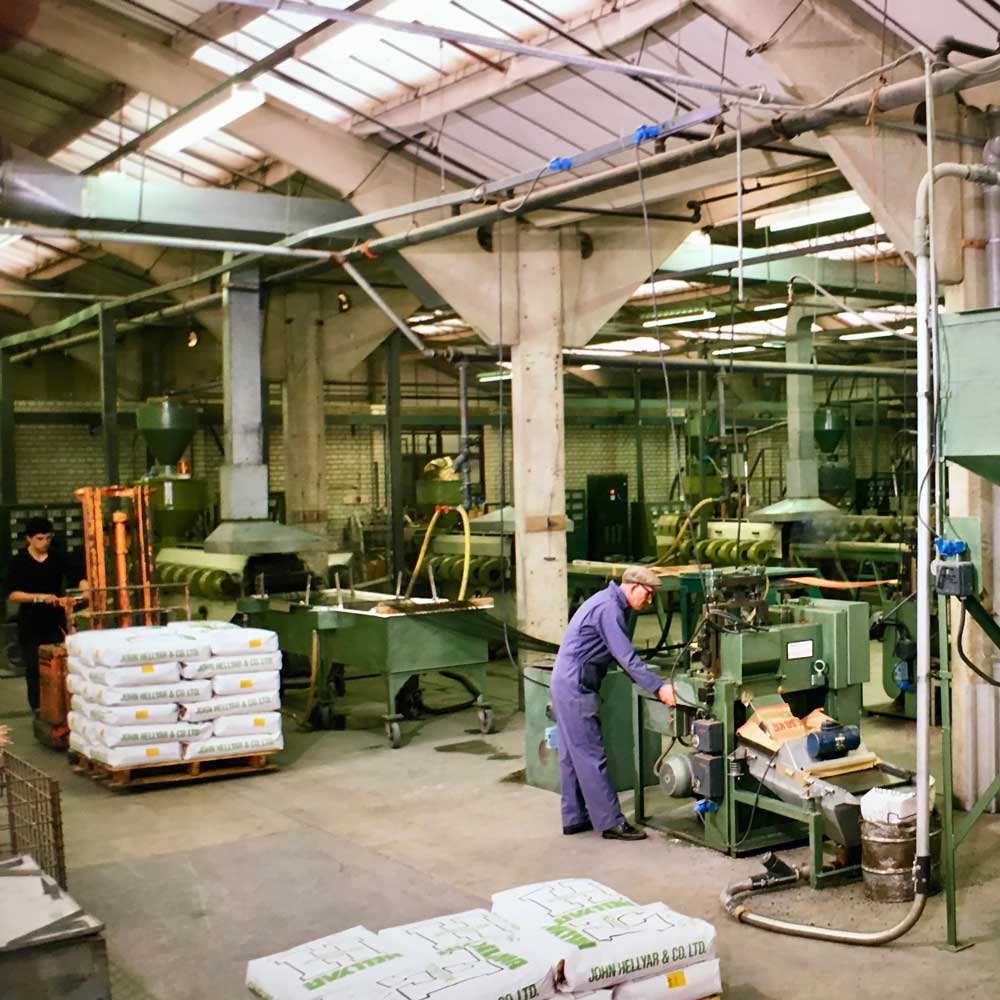 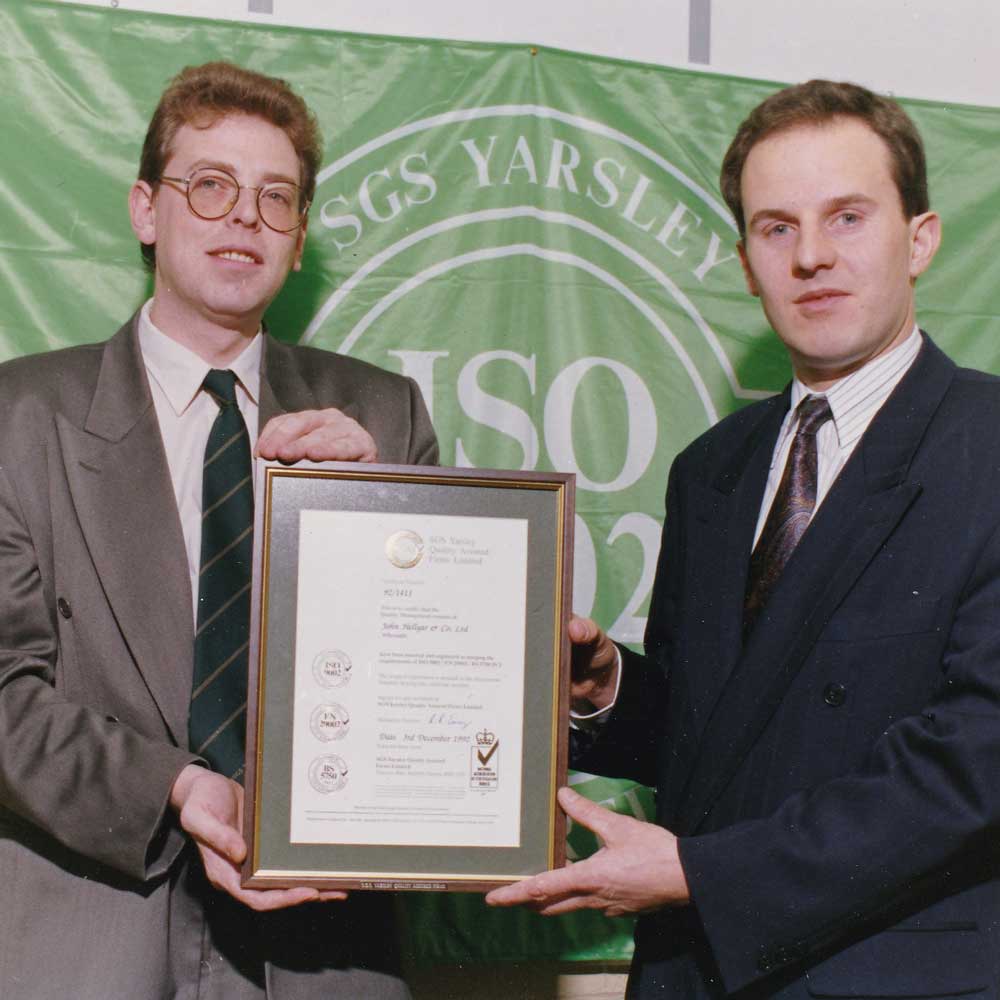 1990-92: Hellyar Plastics opens new offices and laboratories at its Whitstable site and in 1992 obtains accreditation to the international ISO 9002 quality standard. 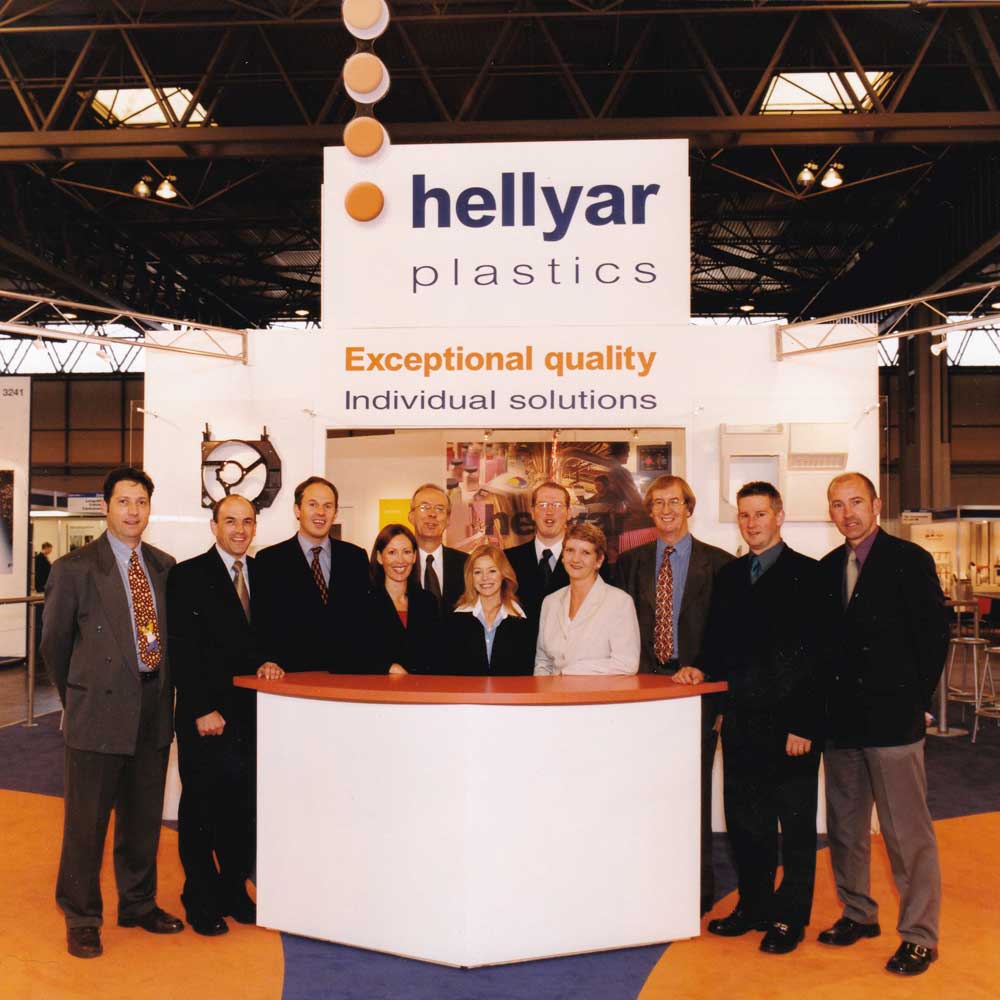 2002: with its core operations and recycling business each becoming increasingly specialised, the company sells Hellyar Reclaim to concentrate on its compounding activities.

2010: following the global financial crisis, compound production is ramped up with the addition of another twin-screw extruder to the factory.

2016: once a ‘local hero’ primarily serving the UK, Hellyar Plastics becomes a strategic EMEA partner by supplying a wider product range and starting to export in volume to Poland. 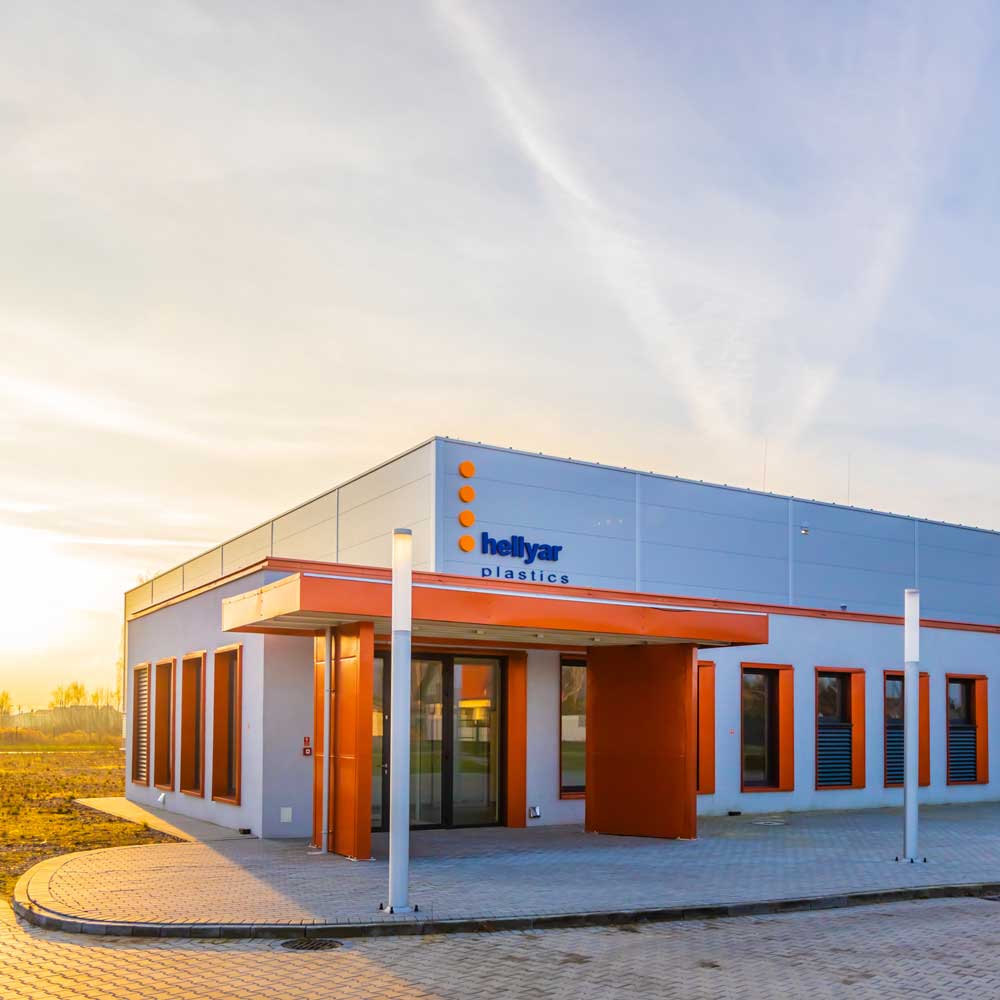 2018: Hellyar Plastics makes a strategic move into mainland Europe through an investment in a second plant, in Lowicz in central Poland. The company purchases the land and Hellyar Plastics Polska is registered. A purpose-built factory is constructed to mirror Hellyar’s Whitstable plant with an identical layout and manufacturing system, thus allowing the company to replicate and mobilise its long-held expertise with a site in continental Europe.

2019: Hellyar Plastics Polska opens, heralding a new chapter of production and global reach for the company.